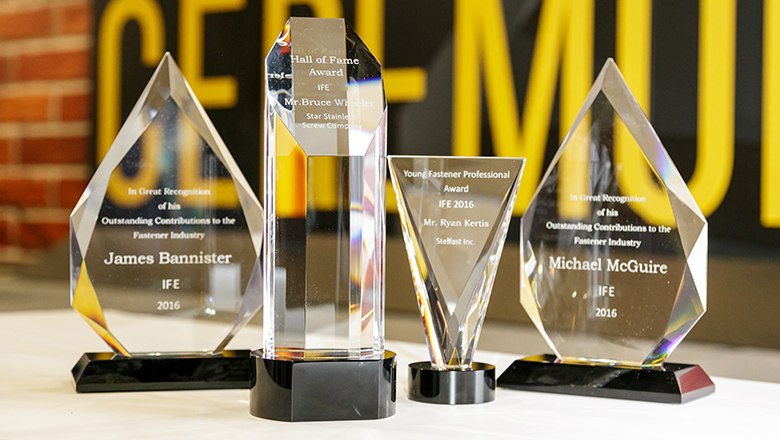 2018 Hall of Fame at the International Fastener Expo Announced

2018 Hall of Fame at the International Fastener Expo Announced

The International Fastener Expo (IFE) has announced the winners of the 2018 Hall of Fame Awards. Each year, The Fastener Hall of Fame recognizes industry professionals who have made significant and enduring contributions to the industrial fastener industry on a national or global scale. In addition to their contributions, the award recipients are selected on the role they’ve played in the industry, their leadership skills in administrative and policy areas, and the educational contributions they’ve made to their companies and staff. This year latest recipients, Bob Sachs and Robbie Gilchrist, will join other honored industry members, including but not limited to inventors, business leaders, and educators.

To make this year’s selection IFE once again enlisted the assistance of the Fastener Industry Coalition (FIC) to review all nominations and determine this year’s winners. FIC selected Mr. Bob Sachs, President and CEO of XL Screw Corporation, and Mr. Robbie Gilchrist, President, of Capital Marketing.

About The Award Recipients

Bob Sachs, XL Screw Corporation: Bob joined XL Screw Corporation (XL) in 1972.  In 1979, Bob Sachs became a shareholder and Vice President of XL Screw Corporation. In January 2003, Bob was promoted to President and bought the company in 2005. Under Bob’s leadership, XL started leveraging technology and advanced computer systems in 1981 in order to further and grow its business. Because of their continual commitment to customer service, above standard quality in their products and speed to market, the company will be celebrating 50 years in business this November.

Robbie Gilchrist, Capital Marketing: Robbie Gilchrist is in his 47th year in the fastener business. Each day communicating with many industry people. Over the decades, Robbie was President of the SEFA, serving on the board for two terms. He also served on the board of the NFDA and was a committee chair for three years, in all trying to improve the fastener industry. The greatest part of Robbie’s career has been the formation and distribution of “The Gilchrist Foundation”. The Foundation was formed after the sale of Capital Fasteners in 2000 to assist students in their continuing education. Since the inception of the scholarship endowment, 60 scholarships have been awarded to people working in the industry or family members of those working in the industry.

The International Fastener Expo Hall of Fame was established in 1982 to provide a prestigious and visible means to honor individuals who have made significant and enduring contributions to the industrial fastener industry on a national or global scale. Individuals selected for induction will join a list of other honored industry members, including but not limited to inventors, business leaders, and educators. Nominees are reviewed by the Fastener Industry Coalition, members of thirteen North American regional and national fastener associations concerned with the distribution, manufacture, and importation of fasteners as well as services to the fastener industry.

In addition to identifying opportunities, contributing to change leadership, and being visionaries with unimpeachable integrity and respect in the industry, winners of this award have developed innovative models and made important educational and professional contributions that advance the fastener industry as a whole. This year’s inductees will be recognized during the show’s annual IFE Awards Ceremony, located on the show floor at the Sessions Corner stage on Wednesday, October 30, 2018 from 2:30-3:30 p.m in Las Vegas at the Mandalay Bay Convention Center. The award ceremony will be open to all attendees and exhibitors.

4 Strategies Distributors Can Use to Respond Effectively to Market Disruptions

According to Deloitte’s, the latest series of distribution disruptions created a unique inflection point for orga

The Impact of Corrosion on Fasteners (and How to Prevent It)

4 Strategies Distributors Can Use to Respond Effectively to Market Disruptions

According to Deloitte’s, the latest series of distribution disruptions created a unique inflection point for orga 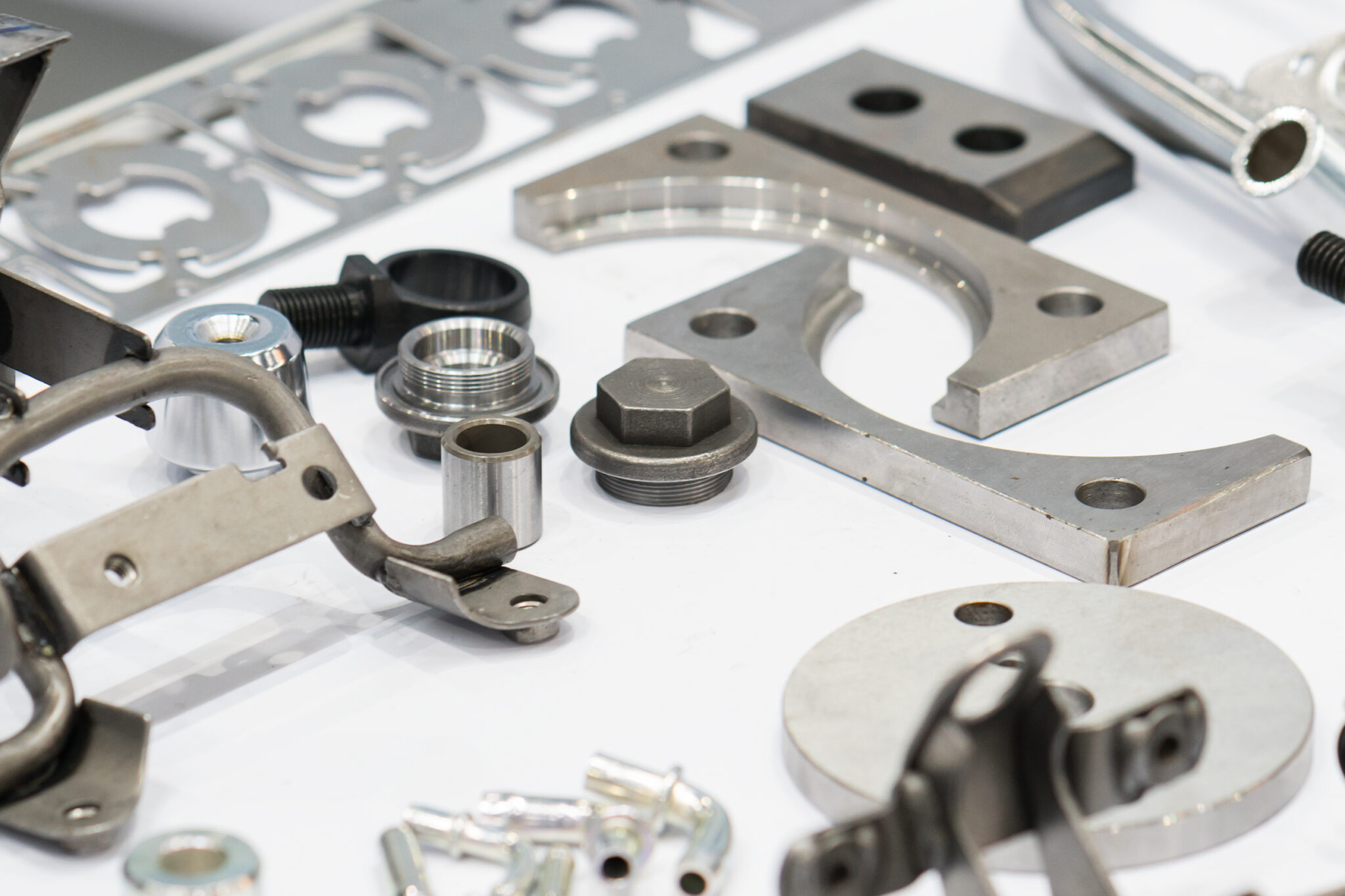 The Complete Guide to Threaded Fasteners and Their Applications

Threaded fasteners remain one of humanity’s most essential inventions since their discovery more than 2,400 years ago. Since Archytas of Tarentum first introduced the technology to improve presses for oils and extracts in ancient times, the screw p 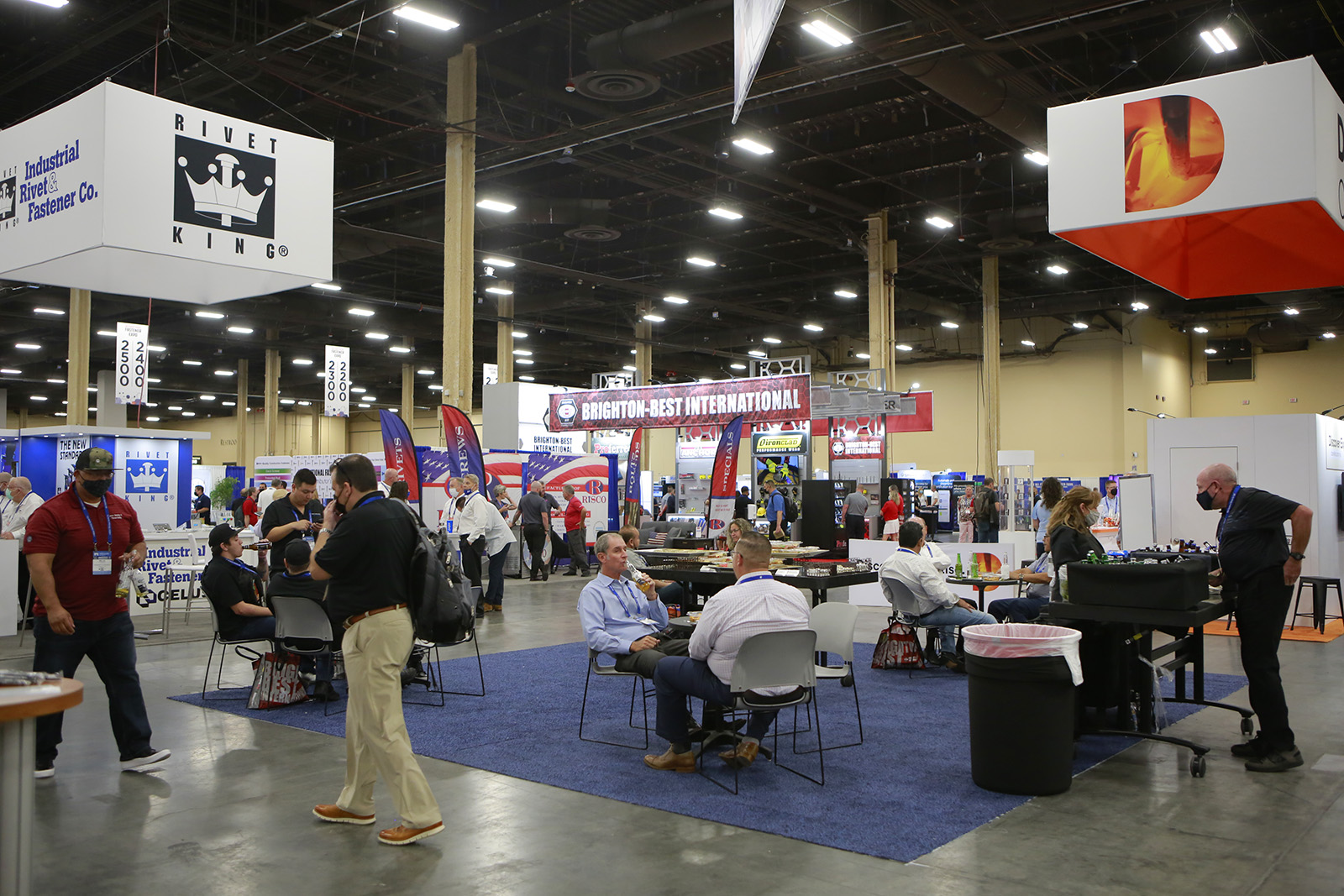 Straight From the Show: IFE 2021 Recap

International Fastener Expo successfully staged the 40th edition of the event September 21 – 23 at Mandalay Bay in Las Vegas, Nevada. The three-day event was packed with special events, opportunities to network and a robust conference agenda. Despi

Aerospace fasteners are used in a variety of aircraft applications. These range from a commercial jumbo jet to a military black hawk. In fact, the American Fastener Journal states that aerospace fasteners represent the “largest bill of material”

Everything You Need to Know About Fastener Storage

Considering the wide range of applications that fasteners have in the manufacturing, assembly and production industries, it’s remarkable that there isn’t more attention on how you store your fasteners. The incorrect approach to fastener storage c

International Fastener Expo is pleased to announce the recipients of the 2021 Hall of Fame and Young Fastener Professional of the Year Awards in advance of the ceremony on-site at #IFE2021, September 21 – 23, at&nb