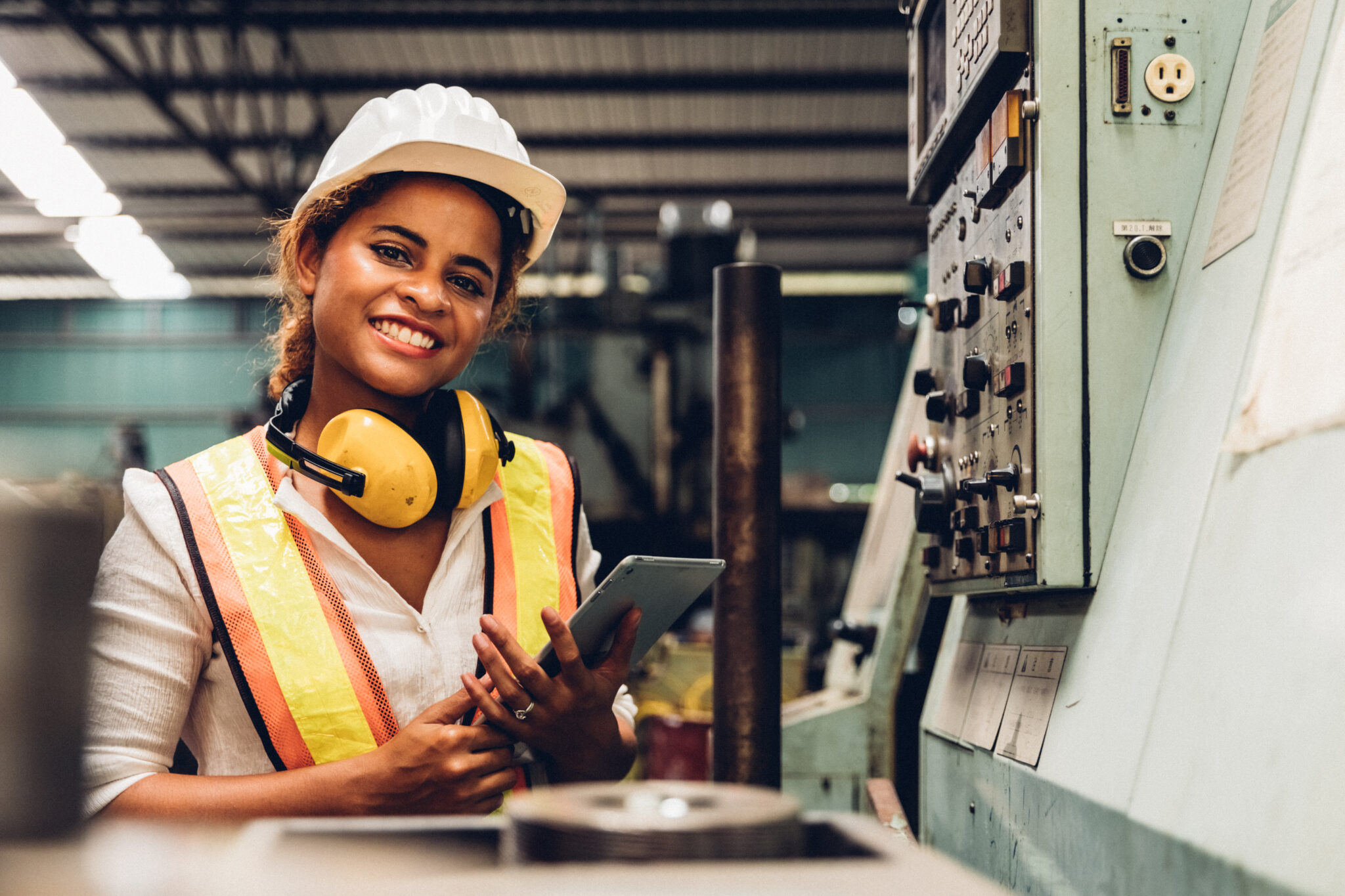 8 Rockstar Women Who Are Redefining Engineering

8 Rockstar Women Who Are Redefining Engineering

From putting satellites into space to designing robots for production lines, women in engineering careers have contributed significantly to current technological advances.

Companies must keep up with trends like digital transformations to thrive. These eight notable women engineers are examples of how talent can help.

Why Hire Women in Engineering

Boler Davis is the current Vice President of Global Customer Fulfillment at Amazon but spent most of her career at General Motors (GM). Starting as a manufacturing engineer in 1994, she climbed the ladder. GM promoted her to Executive Vice President of Global Manufacturing and Labor Relations in 2016. That same year, GM broke a record of building 10 million vehicles.

Davis holds multiple degrees, including a BS in Chemical Engineering from The Northwestern University. She has an MS in Engineering Science and an Honorary Doctorate of Engineering from the Rensselaer Polytechnic Institute. In 2018, Davis earned the Black Engineer of the Year Award from the Career Communications Group. Business Insider also named her as one of 2018’s Most Powerful Female Engineers.

Paula Hartley is the Vice President of Enterprise Performance for Missiles and Fire Control at Lockheed Martin’s Rotary and Mission Systems. Previously she was Lockheed’s Vice President of Advanced Product Solutions (APS) that designed and built technology for security, surveillance, military communications, airplane cockpits, and weapons. In 2017, the APS team manufactured a laser twice as powerful as existing models for the army.

Hartley holds two patents for her work on friction stir welding and has publications on friction stir technology. Friction plug welding is a weld repair technique used in space transportation systems. She received her BS in Metallurgical Engineering from the University of Notre Dame. In 2007, the New Orleans City Business publication recognized her as the Women of the Year.

Gwynne Shotwell is the president and COO of SpaceX, a space exploration company founded by Elon Musk. She helped SpaceX send the first privately funded spacecraft to the International Space Station in 2012. SpaceX also sent the first private satellite into geostationary orbit. In 2012, Women in Technology International (WITI) inducted Shotwell into their Hall of Fame.

Shotwell received her MS in Mechanical Engineering and Applied Mathematics from the Northwestern University. In 2020, Time magazine listed Shotwell as one of their 100 Most Influential People. Forbes also lists her as the 49th most powerful woman in the world as of 2020.

Caitlin Kalinowski started her career as a Product Design Engineer for OQO then Apple before starting at Facebook. She is currently the Head of Hardware for Oculus, Facebook’s division for virtual reality (VR) headsets. The team she led designed the Oculus Rift and solved engineering challenges like fitting technologies into small headsets.

Kalinowski received a BS in Mechanical Engineering from Stanford University. In 2018, Business Insider listed her as one of the Most Powerful Female Engineers. She has multiple patents granted and pending and is on the advisory board of Lesbians Who Tech.

Evelyn Wang is a professor and Head of the Department of Mechanical Engineering at the Massachusetts Institute of Technology (MIT). Her research on extracting drinkable water from the atmosphere using solar-powered devices was named the Top 10 Emerging Technologies of 2017 by Scientific American and the World Economic Forum. The MIT Technology Review also named her work on converting heat into focused light beams as one of the ten breakthrough technologies of 2017.

Wang received a BS from MIT and her master’s and doctorate from Stanford University. She is currently transforming mechanical engineering curriculums through new educational models and research challenges.

She started her career as an industrial engineering intern at the Publix grocery store before completing her BS in Industrial and Management System Engineering at the University of South Florida.

Tanya Lattner was a compiler engineer at HP and Apple and a significant contributor to the success of LLVM. LLVM is a project that helps computers read and understand the software it runs. She is one of the founders of the LLVM Foundation that supports the education and advancement of compilers. An engineering field with fewer women and Lattner is working to change this.

Weimer received a BS in Mechanical Engineering and a master’s focused on Computational Biomechanics from the University of Missouri-Kansas City.

For a chance to meet and build relationships with stand-out women engineers in person, attend International Fastener Expo. 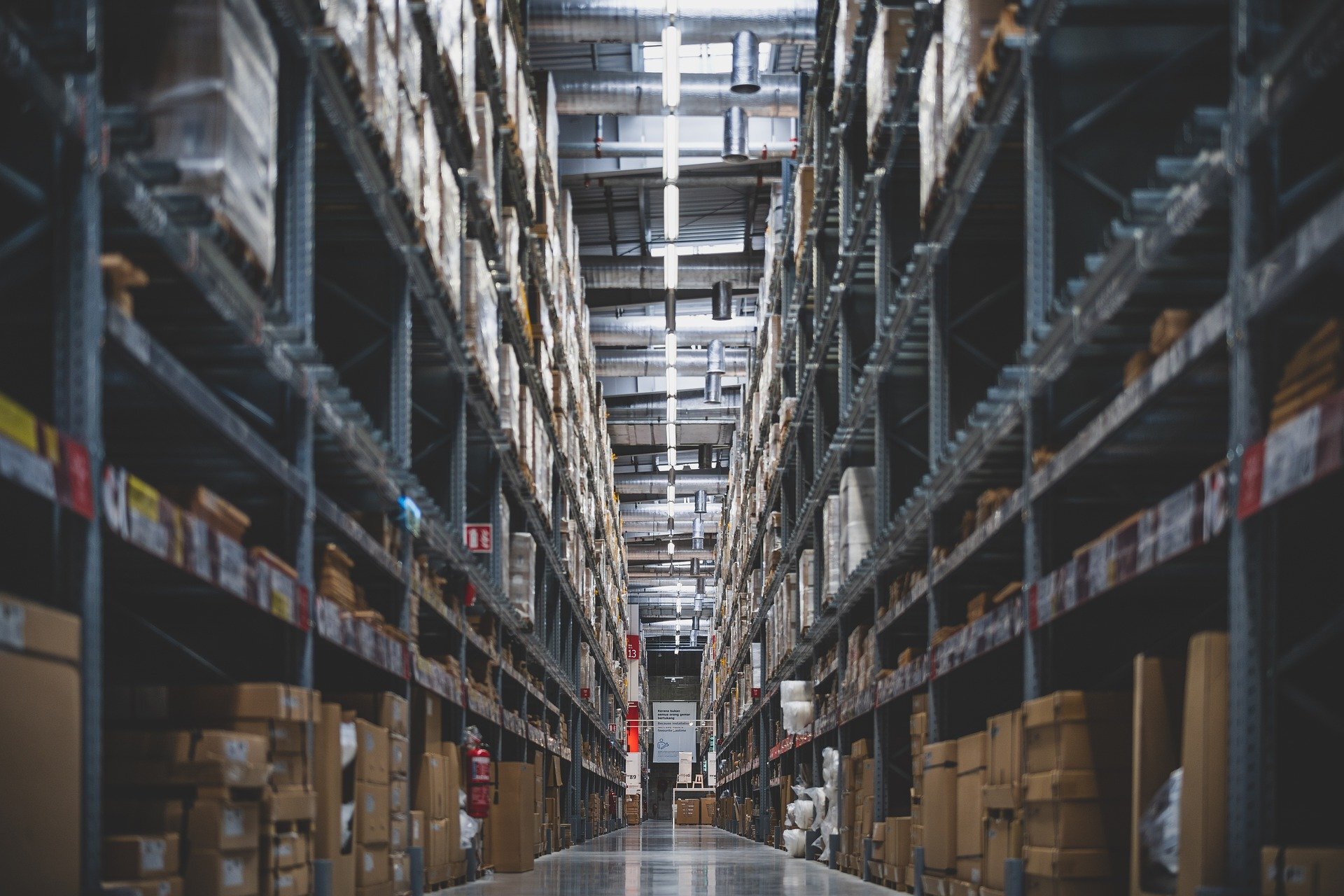 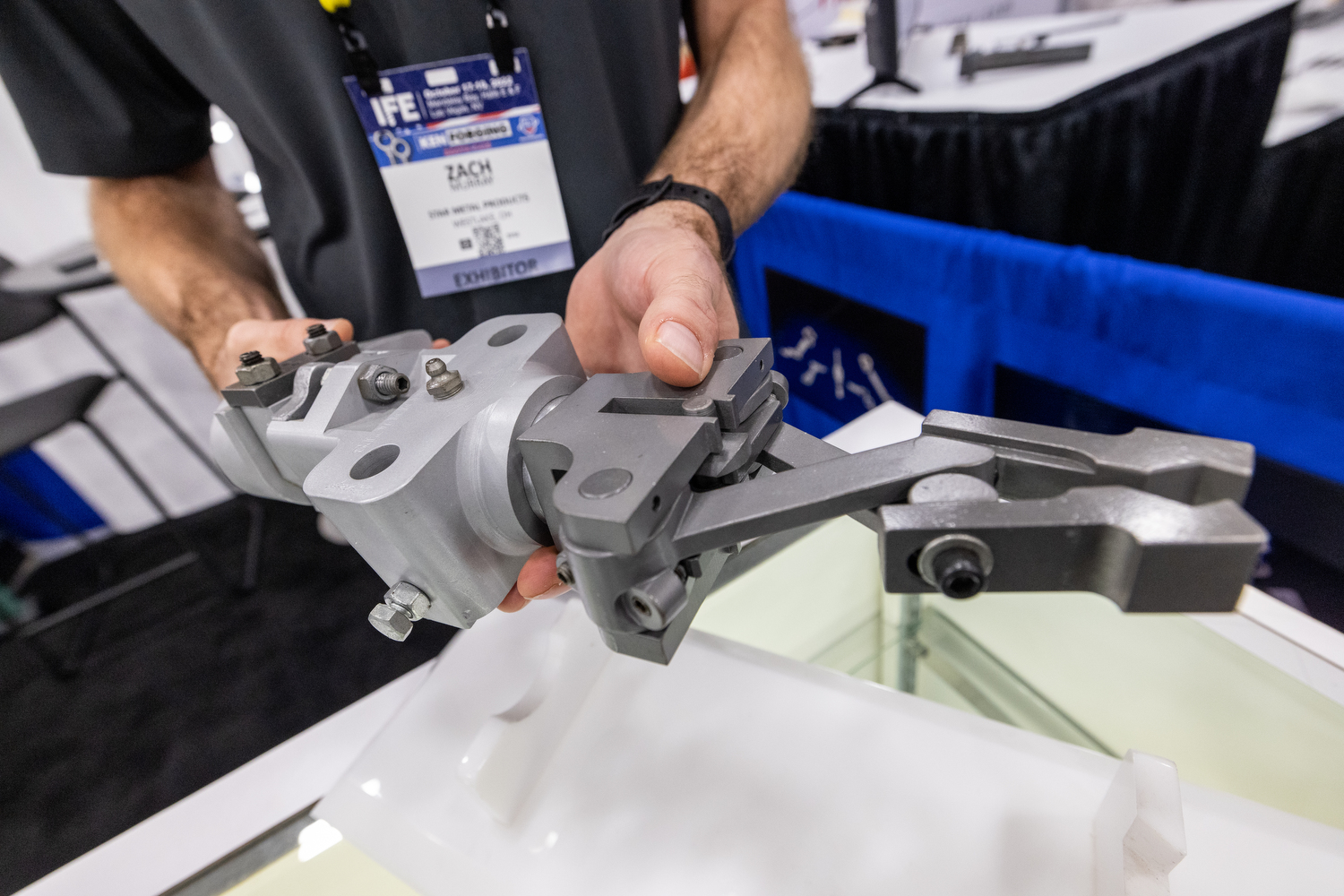 We’ve reviewed the GEP Outlook 2023: Supply Chain and Procurement report and break down the leading priorities for supply chain and procurement leaders in the year ahead and beyond. 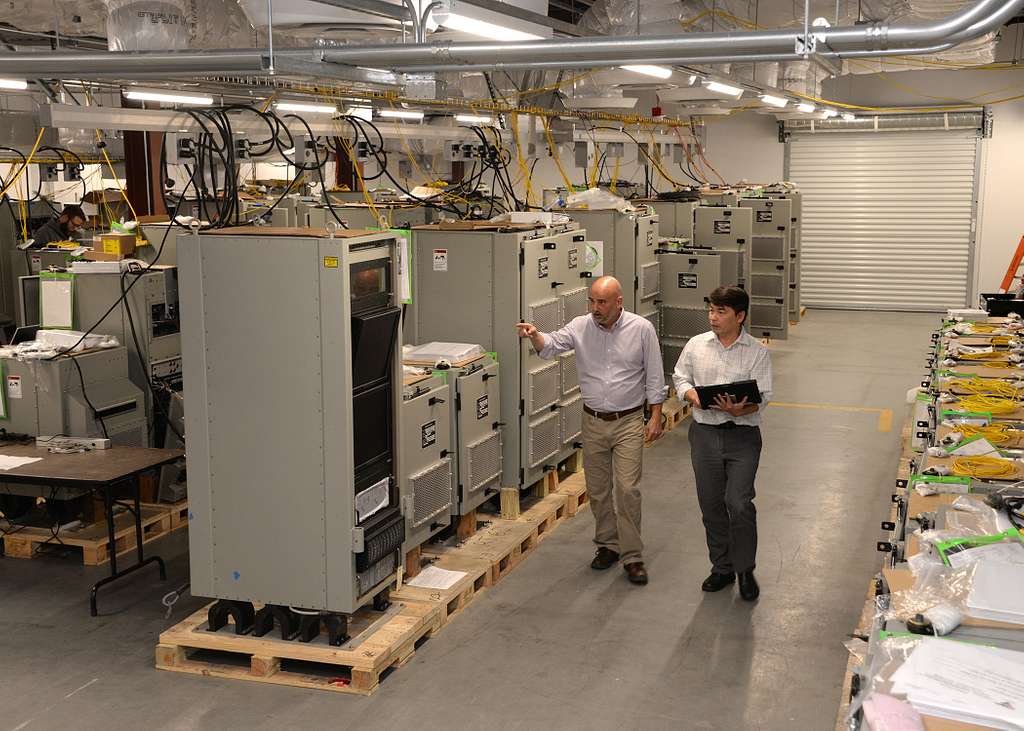 Get Ready for Your Next Gemba Walk

If gemba walks are new to your toolkit as a manager or you are looking to refresh your approach with the start of a new year, we’ve got key info to make the most of your next walk. 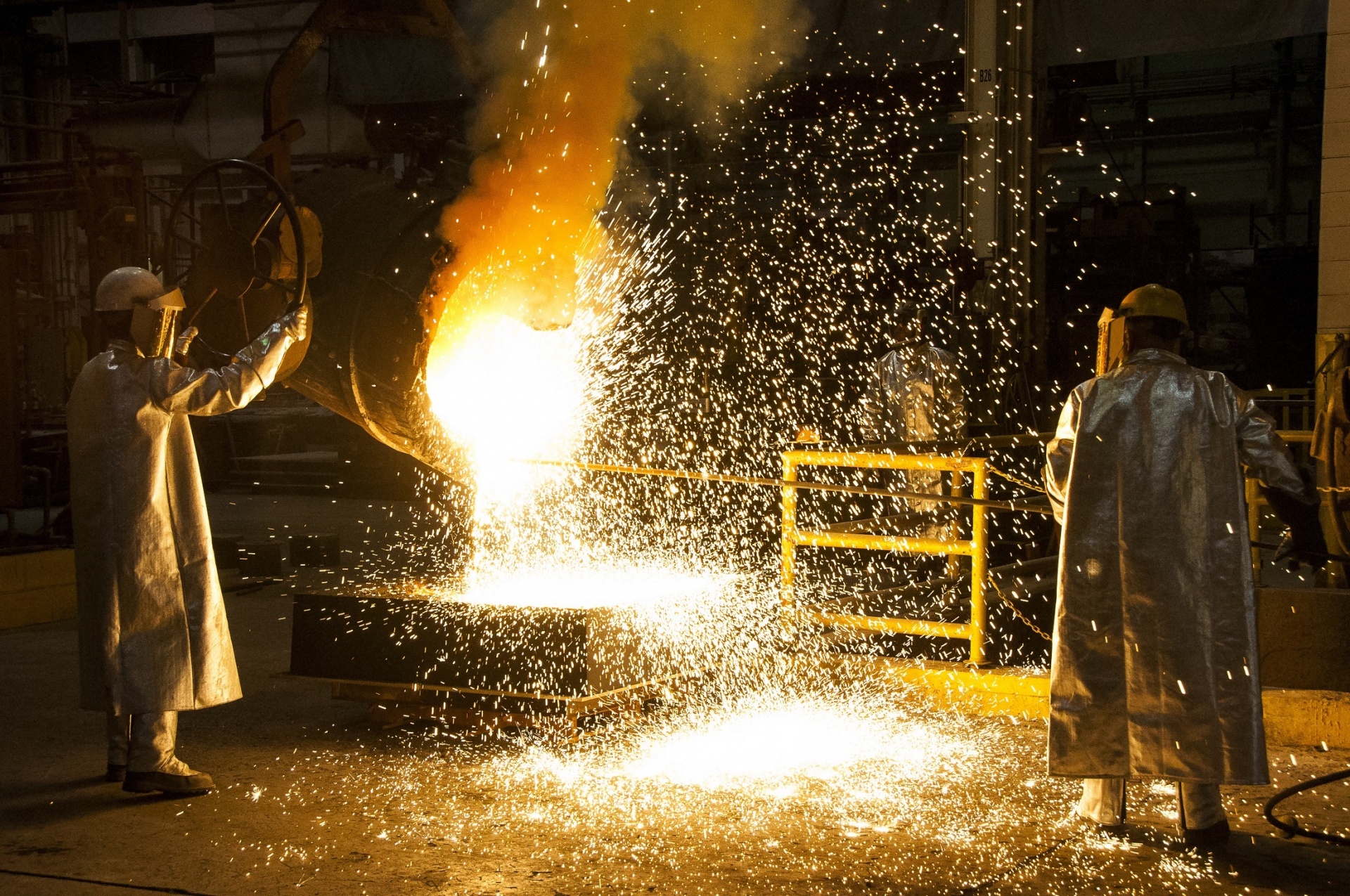 New Innovations In Store at Nucor 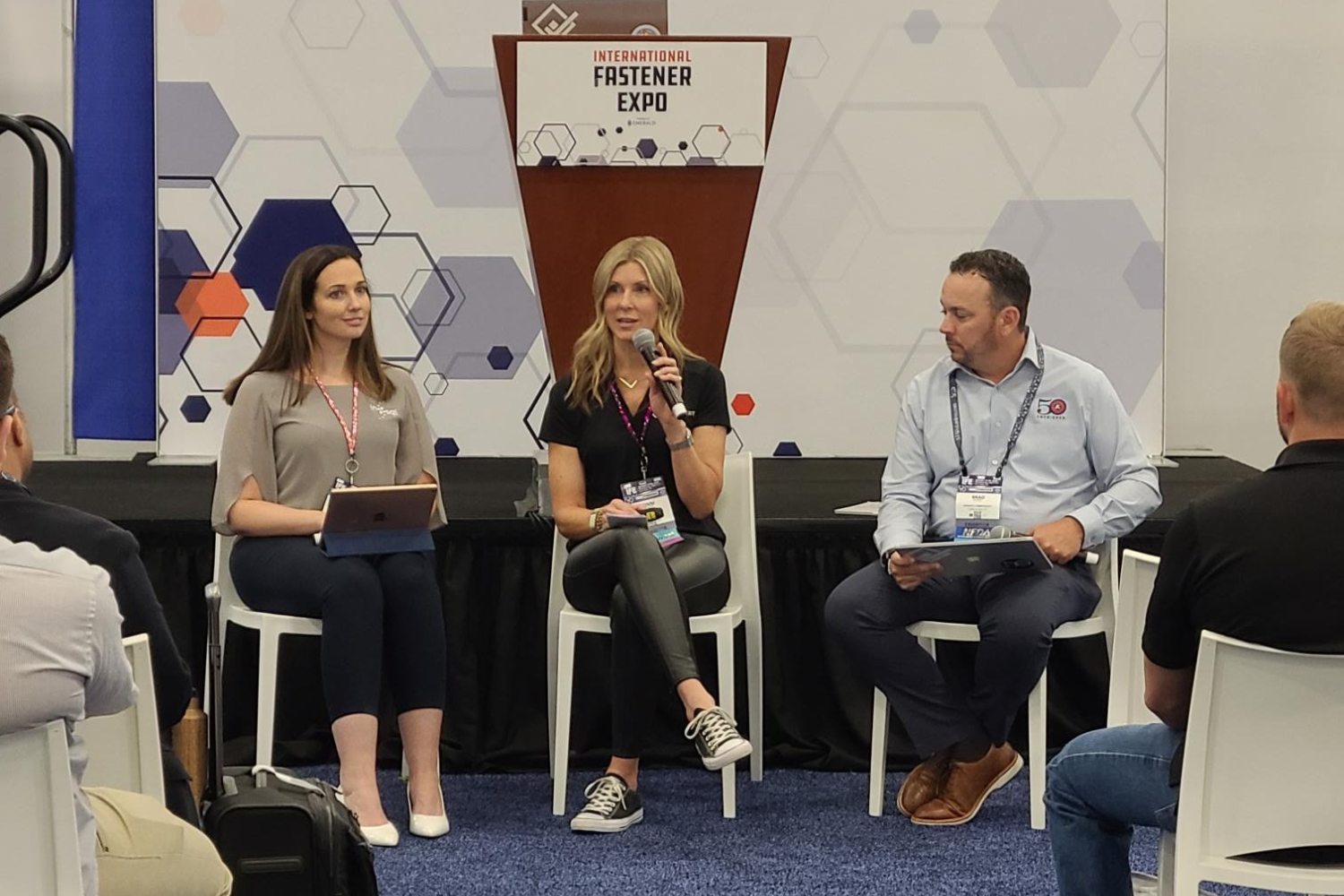 In part two of Tech Talk, the conversation continues with another important area when strategizing and implementing new tech solutions, as well as continued partnerships – collaboration.

In this two-part tech-focused interview with Lonni Kieffer, Co-Founder, Customer Success at SmartCert, we first dive into the topic of Industry 4.0 and future tech tips and trends to take your business to the next level. 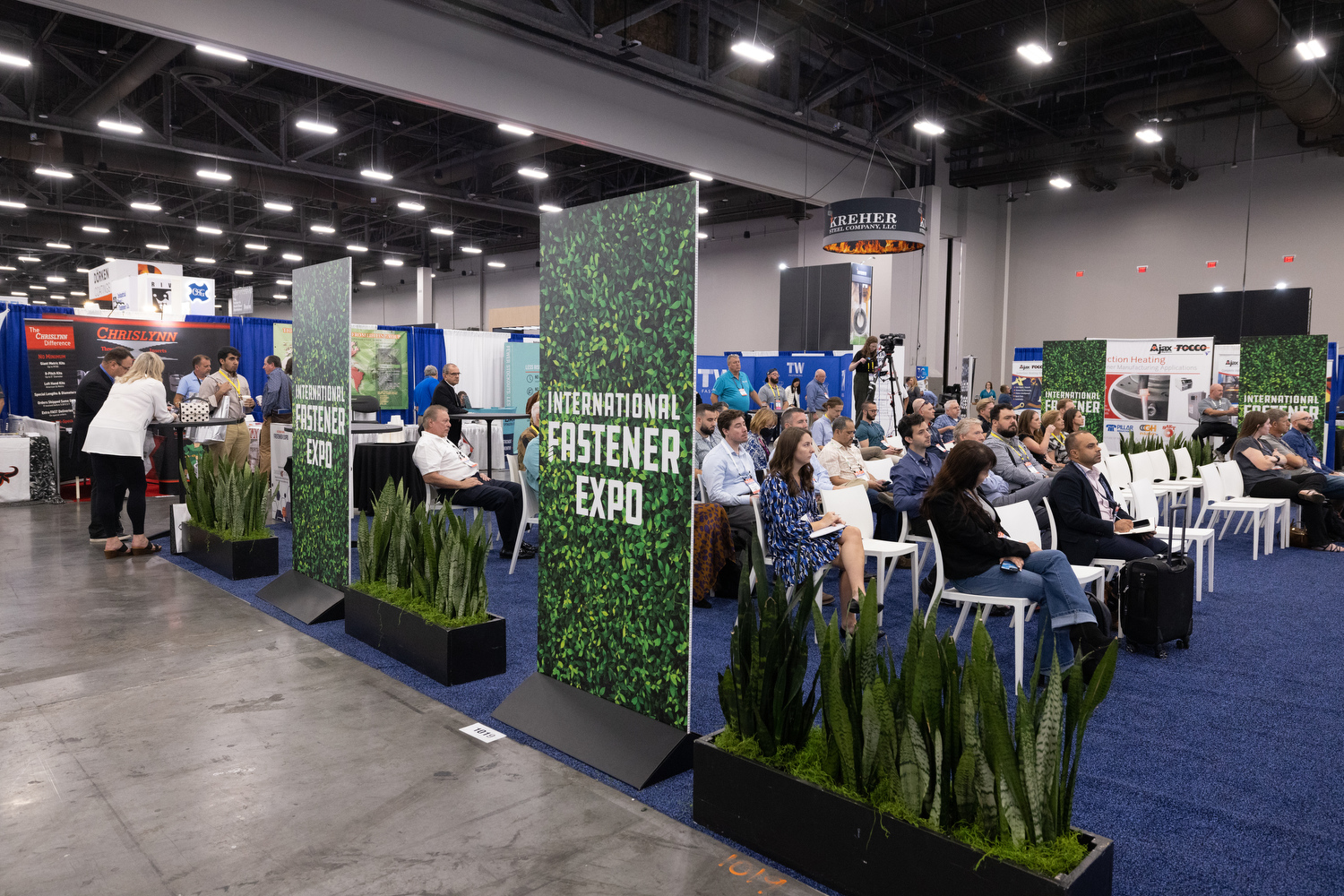 The Distributors Guide to Inflation

You can’t scroll through the news without seeing inflation in the headlines. Let’s explore some insights and best practices from Nelson Valderrama, CEO of Intuilize, that will help distributors navigate inflation and grow their margins.